Nevada appears to be a popular refuge for former Californians as they seek to escape many of the headaches that come with life in California these days. The United States Census estimates that more than 50,000 California residents waved good-bye to their former state and settled in Nevada between July 2017 and July 2018. Not only that, a total of 140,000 people moved out of California in 2018.

So … what is driving former Californians to Nevada? Here are some of the reasons they give for their big move.

Los Angeles traffic is a problem and most Nevada traffic is smooth sailing at all hours of the day with the 215 beltway freeway.

Nevada has NO state income tax. While in California, income tax isn’t the only tax residents must pay. The Balance reports that the state squeezes out some of the country’s highest income tax rates from its citizens, with the highest tax rate being 13.3. They do concede that the state provides a fairly generous standard deduction of $4,236 per person.

In addition to the state income tax, California also levies one of the highest countrywide sales tax rates of 7.25%. Then it also charges state excise taxes such as $.33 on fruit purchased from a vending machine, $2.87 on a pack of cigarettes and a little more than $.53 per gallon on gasoline. So, California gets its residents coming, going and staying. 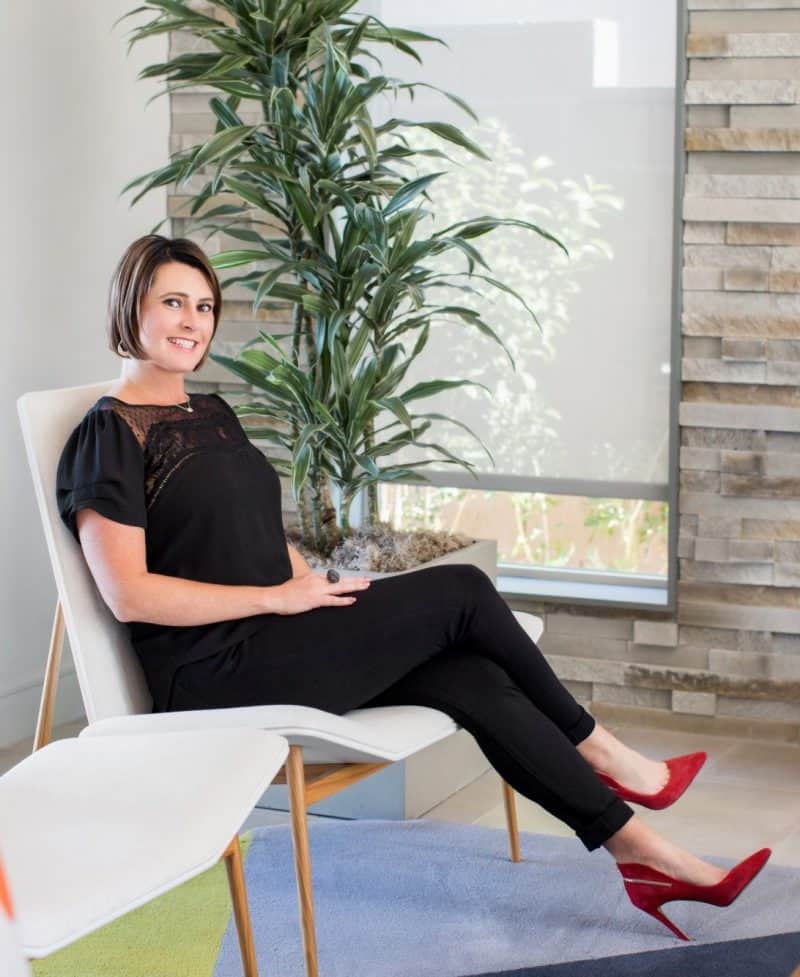 Lower housing costs are another lure for Californians to leave the Golden State behind for the Silver State. Michael Stoll, professor of Public Policy at the University of California, Los Angeles told the Las Vegas Review-Journal, “A large share of mostly younger, middle-aged people are looking to move to Nevada from California to escape the high housing costs.”

Additionally, all kinds of new construction, including master planned communities, is springing up in Nevada. Comfortably livable and affordable communities are forming within Henderson. In sharp contrast, semi-affordable housing developments are under construction in the middle of nowhere in California.

Nevada dreaming is not limited to individuals though. The Review-Journal reported that one large California manufacturing corporation, Haas Automation, has found its expansion turf in Henderson, NV. Haas has been based in Oxnard, but arrived at the conclusion that its 1.1 million square feet of factory space was no longer enough.

Peter Zierhut, vice president for Haas, told the Review-Journal that the company just completed a large land purchase of 279 acres near Henderson for the company’s expansion because Henderson offers a more affordable place for workers to live. It is also a better state for the company when it comes to taxation.

In my opinion the wave of migration from California to Las Vegas to continue in the near future, although it will eventually plateau. As a buyer, do you really NEED your own representation? Yes!! You will have your own personal fierce negotiator, you will be the first to know about off market listings, find the best deal and the perfect home. The Lauren Paris Group will help you navigate through every step of the process, and bring skills and knowledge to the table.

Find out what you can afford!

The Lauren Paris group dominates the real estate marketing game with a robust marketing platform. We use 3D tours, professional videos and go out and find your ideal home buyer by highlighting the unique features of your property with targeted marketing. Lauren will help you achieve top dollar and make the selling process smooth and easy.

What’s Your Home Worth?